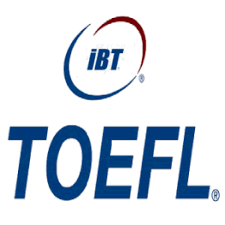 It constitutes an admission prerequisite to pre or post-graduate studies in universities domestically or abroad.

There are 4 parts to the test: listening, reading, writing and interview, and according to the candidate’s performance, a maximum of 120 points are awarded. The overall score can also be used to award level certification (A1-C2).

The examinations are administered by the Hellenic-American Union on a computer and the examination schedule is already announced on their webpage. Candidates may participate in the exam up to 5 times within a calendar year provided two consecutive sittings are at least a month apart from each other.